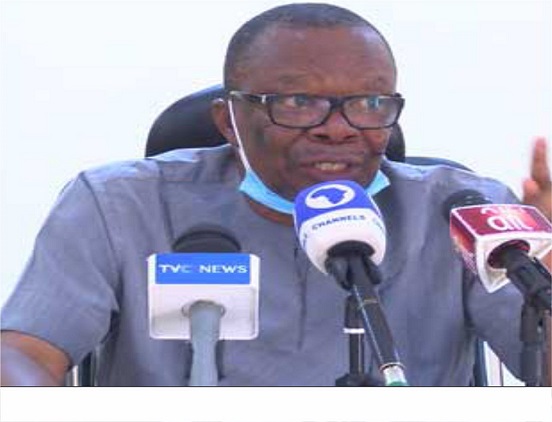 Following positive responses from its recent consultations with different arms of government as well as public outcry, the leadership of the ASUU has finally bowed to pressure and postponed its decision to embark on another round of strike. 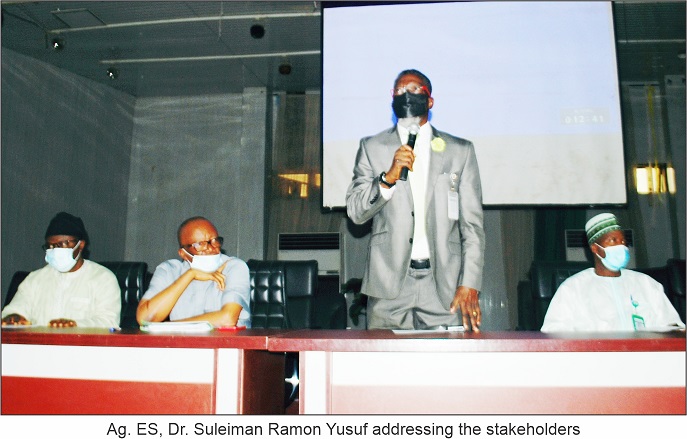 In another move to ensure that its proposed alternative payment platform the UTAS gain wider acceptability in the Nigerian Universities, ASUU updated the end-users of the solution in the Federal Government’s-owned Universities’

The House of Representatives Committee on Tertiary Education and Services last Wednesday held public hearing on nine proposed tertiary institutions. In his opening remarks, the Chairman of the Committee, Hon. Aminu Suleiman Goro said the public hearing was also to consider amendments to Acts of six federal universities. 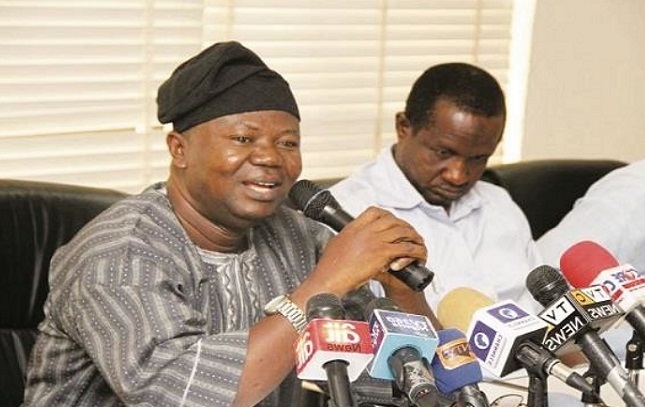 The Academic Staff Union of Universities (ASUU) called off its over one-month old strike on Monday,18th September,2017 after reaching an agreement with the Federal Government.