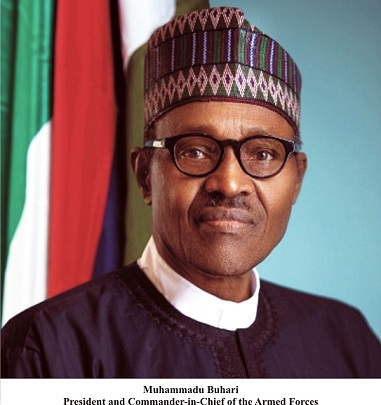 President Muhammadu Buhari has approved the establishment of five new universities specialised in technology and health to close the huge gap in the doctor-patient ratio as well as in medical research and production of pharmaceutical products. 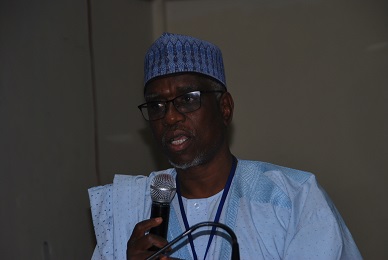 The National Universities Commission (NUC) has issued provisional licences to four new private universities following Federal Executive Council’s approval for establishment of the universities during its meeting on 9 January, 2019.

The House of Representatives Committee on Tertiary Education and Services last Wednesday held public hearing on nine proposed tertiary institutions. In his opening remarks, the Chairman of the Committee, Hon. Aminu Suleiman Goro said the public hearing was also to consider amendments to Acts of six federal universities. 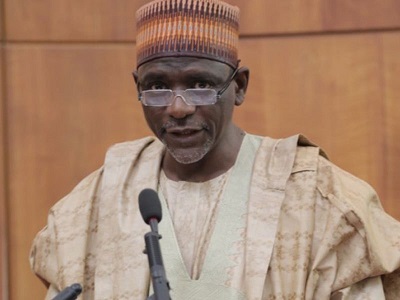 The Honourable Minister of Education, Mallam Adamu Adamu has received the Report of the seven-man Audit Panel inaugurated on May 2, 2017, to audit the utilization of the take-off grants in the 12 New Universities established by the previous administration.