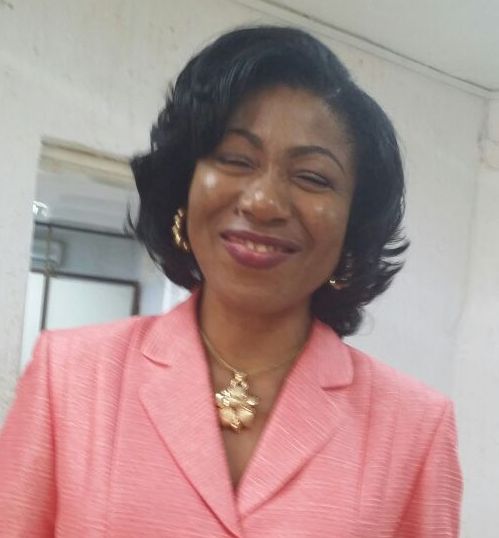 Mrs. Constance Goddy-Nnadi is a graduate of the Department of Languages and Linguistics, University of Calabar, where she majored in French. She also holds a Master’s degree in Political Science (International Relations) from the University of Nigeria, Nsukka .

She commenced her career at the National Universities Commission (NUC) in March, 1993, as a Personnel Officer I. She rose through the ranks to become the Deputy Director, SERVICOM, in January, 2009 and in 2011, Deputy Director, Corporate Services. She maintained this position until her appoIntment as Director in 2014.

To ensure a fair, thorough  and prompt evaluation of all applications towards the establishment of world-class private universities in Nigeria.

To be the Commission’s pragmatic and result-oriented structure for meticulous response to all applications for establishment of Private Universities in Nigeria.

Handling any other matter pertaining to the orderly academic growth and development of the Proposed Private Universities.

Code of Conduct for Private Universities in Nigeria